So after the success of the Galaxy S20 FE last year, consumers, as well as Samsung itself, we’re looking forward to the release of its successor, the Galaxy S21 FE. With the Galaxy Note phone delayed to next year, the S21 FE is an important launch for Samsung because it’s the only mainstream nonfoldable flagship phone they have to offer in the second half of the year.

But it turns out things are taking an ugly turn for Samsung as the future of the S21 FE hangs in the balance as Samsung has suspended the handset indefinitely.

A South Korean website ET News broke this news earlier this day, saying that Samsung has suspended production of the S21 FE.
Samsung’s supply partners were apparently informed that the manufacturer was suspending the production of S21 FE parts and canceling orders for various materials.

Some insiders from South Korea believe that it’s due to the global chip shortage.

One insider told ET news, and I quote, “I know that Samsung has allocated Qualcomm SoC‘s to foldable phones and suspended the FE model because there are not enough semiconductors,”

It makes sense as one of the big reasons Samsung suspended the Galaxy Note this year because of the global chip shortage that’s affecting everyone.

Qualcomm said that the chip shortage could last until late 2021, while Intel says the shortfall could last for a couple of years. But Ice Universe says that it doesn’t have to do with the chip problem but due to the battery.

He says It’s not that the battery is in short supply. The parts required by S21 FE’s new technology are no 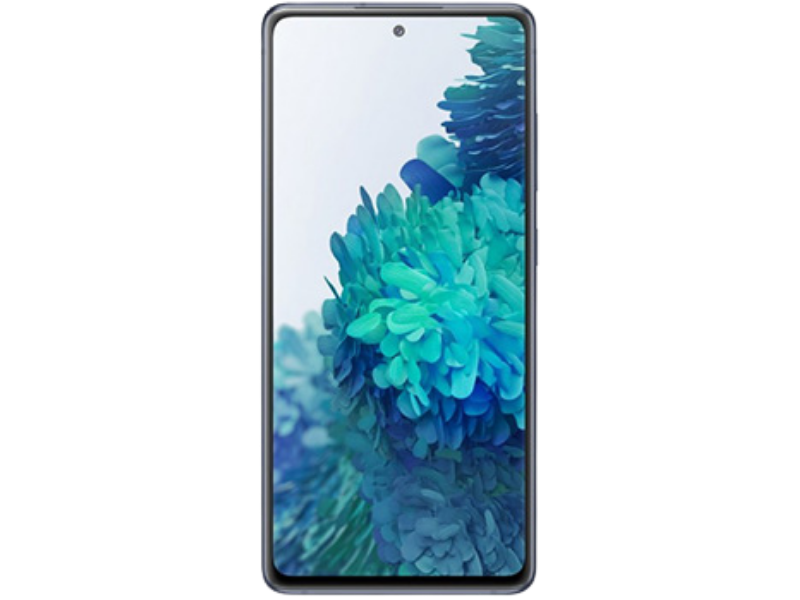 t up to standard, and this part may be related to the battery, and it doesn’t affect other models.

Interestingly he deleted the tweet, later on, suggesting it may not have to do with what he’s saying and is due to the global chip shortage.
Fortunately, Samsung replied to Bloomberg, saying that quote-unquote, “While we cannot discuss details of the unreleased product, nothing has been determined regarding the alleged production suspension.”

To an extent, this can be viewed as a sort of confirmation, but the vague wording leaves plenty of room for interpretation. I mean, it could imply that the S21 FE could be delayed by a month or two. Still, there’s a possibility that if the situation gets worse, the device may end up being canceled altogether, which is a big blow to fans who are looking forward to the launch of the handset.

Interestingly, another report mentions that the issue may have something to do with “a cycle between existing products,” which suggests Samsung could be planning to space out releases, possibly to prevent cannibalization.

The S21 and S21 FE are identical devices except for the minor screen size differences; they share similar designs and features.

So it does make sense, but you need to know that all of this is speculation at this point. But the fact remains that the S21 FE’s production has been stopped abruptly, and that’s a big deal because it either results in a lengthy delay or may end up being canceled altogether.