The Samsung galaxy A21s was the best-selling Android smartphone in the third quarter of 2020; fast forward to 2021, and the galaxy A22 is its replacement. With a 90hz super AMOLED display and optical image stabilization, the most cheap smartphone is already proving to be a hit.
The Samsung Galaxy A22 is a rather tiny phone having a 48-megapixel primary camera with Optical Image Stabilization, a 5000 milliamps per hour battery with 15 watts quick charging, and NFC.

Samsung Galaxy A22 Price in Pakistan

The Samsung Galaxy A22 is a good phone. It is a substantial upgrade over its predecessor, the A21S, and a competitive gadget at a price of around 40000 Pakistani rupees (around 250 US dollars).

The MediaTek Helio G80 will power a 6.4-inch device with an HD AMOLED display, 90hz refresh rate, 4GB of RAM, and 128 GB of internal storage.

It has a robust feel to it, with glossy plastic on the back and no sharp smudges. The display is made of glass, and the plastic frame is designed differently from the A21S, more like the A12, but it looks and feels much nicer.

To the upper left, you have quad rear cameras in a square bomb. The fingerprint scanner has been relocated to the side of the device, just below the volume rocker keys. It also serves as the power button, being conveniently accessible, responsive, and accurate in unlocking the smartphone.

The sim slot is located on the left frame. It has a Micro SD card slot that can hold up to 1TB of data, as well as a USB “C” connector headphone jack, one of your noise-cancelling mics, and a bottom-firing mono speaker that sounds well enough. Only the second noise-cancelling microphone is located at the top.

With a weight of 186 grams, the Samsung Galaxy A22 is a thin and light gadget. Black, white, and violet are the 3 colors available. In terms of display, we get a 720p super AMOLED display on the A22, which I’ll say is fairly impressive, as are most Samsung gaming displays; it’s sharp and colorful, as well as bright, with up to 600 nits of brightness, which is more than plenty.

One of the advantages of an AMOLED display is that AOD is always visible. When you utilize dark backgrounds or switch to the system-wide dark mode, you can expect to save battery.

In the A21s, we had a left hole-punch display, but on the A22, we got an infinity U display, similar to the Galaxy A32. I’d rather have a 720p Super AMOLED Infinity U panel than a TFT display with a chunk of pixels chopped out. It also boasts a 90hz refresh rate, which allows for a pleasant viewing experience.

The Samsung Galaxy A22 runs Android 11 with One UI 3.1 Core, a toned-down version of Samsung’s One UI for its affordable handsets. Except for magnificent view and secure folder, you’ll get a clean and ad-free experience of one UI with most of its functions. You can also expect robust software support, with at least Android 12 and possibly Android 13 in the cards. There are no hitches in the entire software experience.

The Samsung Galaxy A22 is powered by the Media Technology 80 CPU, which surprised me because it’s the same chipset as the Samsung Galaxy A32. However, this is a good thing because it means the A22 performs similarly to the A32 in terms of benchmark results.

The Samsung Galaxy A22 is specifically designed for gaming, which means it will perform admirably in this regard. With Call of Duty: Mobile, you don’t want to push it too hard. With PUBG mobile, the highest graphics and frame rate settings are accessible.

For at least an hour, you’ll have HD and high frame rates again, and the device temperature remained warm rather than hot, as I would have expected given the speaker’s position. When you’re gaming, your hands will obstruct it.

The galaxy A22’s 5000 milliamp-hour battery is likewise well-optimized. On a full charge, this device can last for up to a day and a half, depending on your usage. The Samsung Galaxy A22 is now the most affordable smartphone featuring Optical Image Stabilization in one place where it processes its cameras, especially its main back cameras.

It sports a quad-camera configuration with a 48-megapixel primary camera with OIS, an 8-megapixel ultra-wide 2-megapixel macro, and depth sensors on the back. It has a 13-megapixel selfie camera.

I shot a few pictures with it and found them to be rather good; the primary camera produces good images with a good dynamic range of colors that appear realistic, and the contrast is good.

When you enable the 48-megapixel option, you can snap higher-resolution shots with greater detail that you can crop in while keeping the image clear.

Portrait images from its rear camera look clear with pleasant background blur and subject separation thanks to the 48-megapixel photos.

IIts 8-megapixel ultra-wide camera has a 123-degree field of view, which allows it to shoot wider images that look good. You can take some close-up macro images with the 2 megapixel macro camera, but as expected with a 2MP macro lens that is okay but not extraordinary, there is a night option that provides you better photos at night.

Background blur is fantastic for portrait selfies, so you might find it useful. It can be tweaked during or after the shoot, and it does a good job of keeping the subject focused and isolated from the backdrop thanks to optical image stabilization. When used handed, the Samsung Galaxy A22’s primary camera may provide stable footage. It produces 1080p movies with its selfie camera, and the footage from the rear cameras is fairly stable.

For its budget, the Samsung Galaxy A22 has a lot of features. While it lacks a 1080p display, the 720p Super AMOLED with a 90hz refresh rate is still impressive.

Q. What is the price of the Samsung Galaxy A22 in Pakistan?

Q. What is the internal Storage and RAM of the Samsung Galaxy A22?

Q. What is the Battery Size of Samsung Galaxy A22 ?

Be the first to review “Samsung Galaxy A22 4GB” Cancel reply 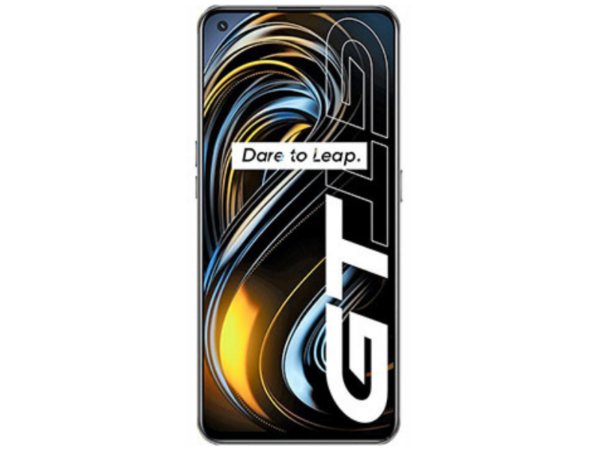 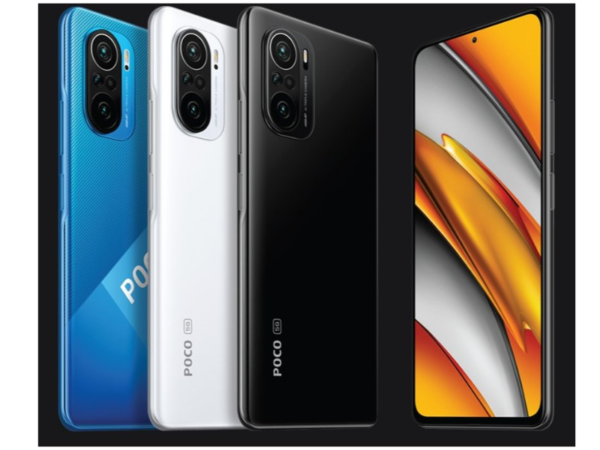 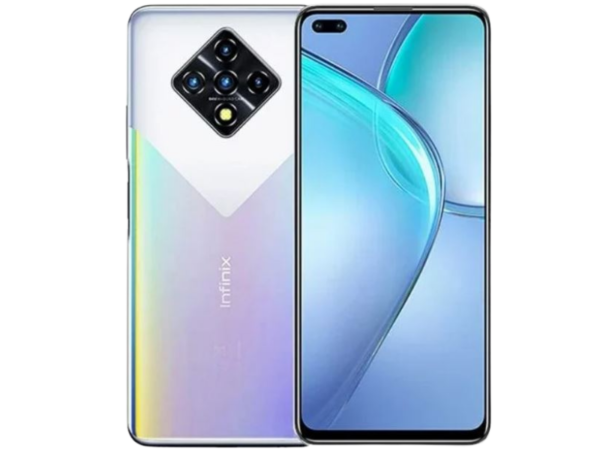 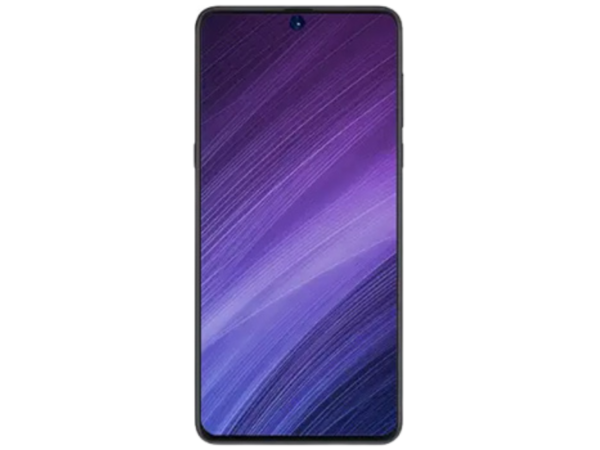 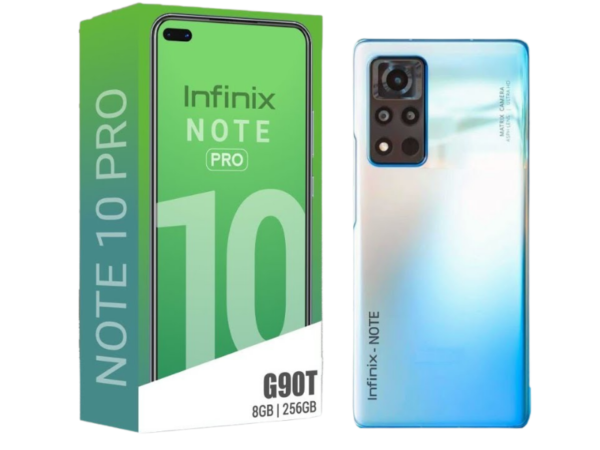 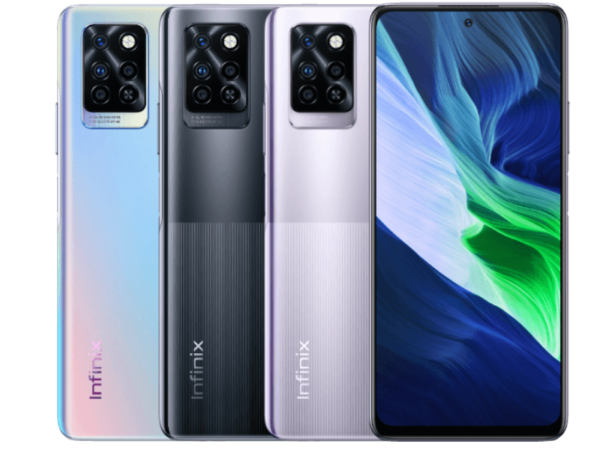 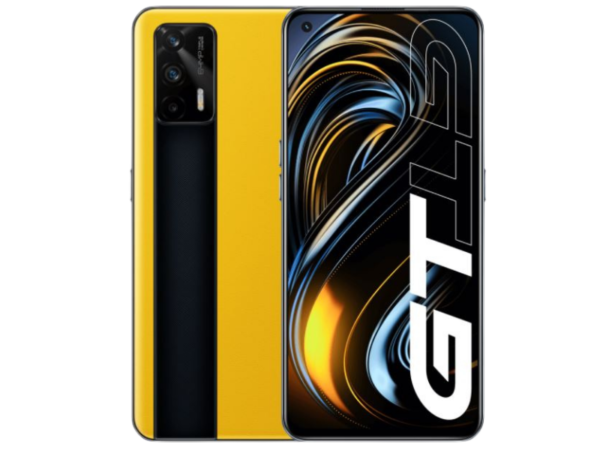 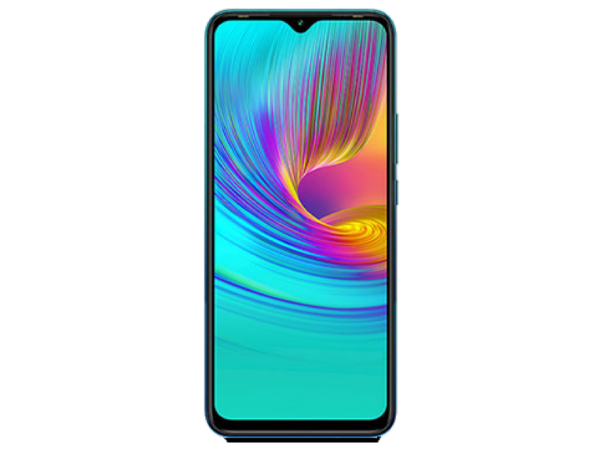 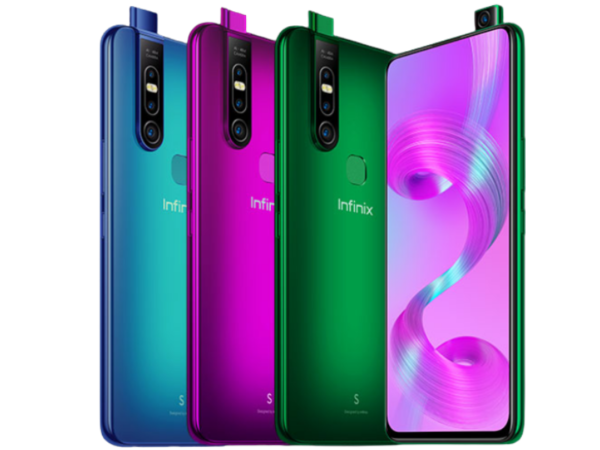