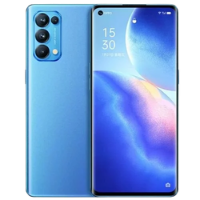 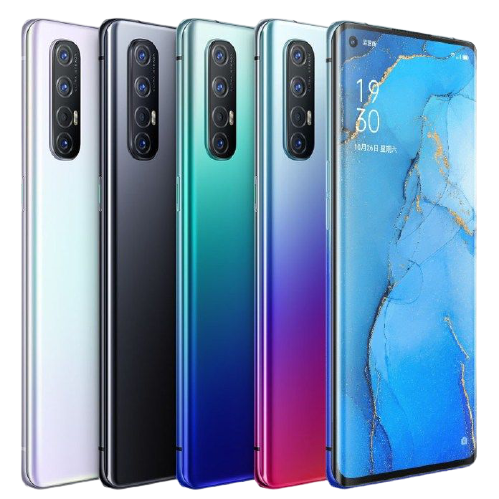 Oppo Reno 5 Pro Price in Pakistan is Rs. 104,999. We obviously know its 5G is powered by the Mediatek Dimensi 1000+, it’s an octa-core SOC and the interesting thing is it’s actually using 4 cortex A77 cores and 4 of the smaller cortex A53 cores. with this breakup what they’re essentially able to achieve is some very impressive performance smartphones.

The SOC itself is based on the 7-nanometer process, of course, additionally, there’s 8GB of RAM on the phone, that we’re reviewing along with 128GB of storage which unfortunately is not expandable in terms of the camera.

On the hardware, you get a triple camera stack at the back but there is the 64-megapixel primary camera and then there is the ultra-wide at 8 megapixels and a 2-megapixel macro camera as well.

The front-facing selfie camera is a 32-megapixel shooter so you have that, the display itself is an FHD+ OLED panel, it’s got a refresh rate of 90 hertz. The touch polling rate of 180 hertz now we see 240 hertz in popular gaming phones like let’s say the rog phone 3 but this has a 180-hertz touch polling rate it’s pretty impressive.

The peak brightness on this display is advertised to be 1100 nits partial and that’s because this display is HDR 10+ certified and when you’re playing back HDR content on this you know there’ll only be very specific parts of the scene that hit that thousand plus nits of brightness and it can achieve that in day-to-day usage, of course, it’s a little on the lower side in comparison to this number,

If you want to do photo editing or even use this phone just as a daily driver to run your business, conduct your work from home, tasks may even use it as a device for entertainment which is watching Netflix, YouTube, Prime whatever you’re not gonna face heating issues.

In fact, day-to-day stuff on Oppo Reno 5 pro works so beautifully well and multitasking shows zero stutters when you’re editing photos, and Snapseed App responses are fairly quick, the render time is very fast and honestly, it feels every bit like a good performance smartphone. Now the performance order of the Oppo Reno 5 PRO is impressive by all accounts.

The display the Reno 5 pro offers a 6.5 inch super AMOLED display with a resolution of FHD+ that’s 2400*1080, the AMOLED display is definitely amazing but what makes it even better is a 90hz refresh rate which makes the entire experience of using the phone.

Navigating through stuff just everything is just a lot smoother the touch sampling rate of 180 hertz also helps when you’re gaming. especially when you’re gaming, in fact, because that way you’re not missing any kills you’re making sure that every swipe has the action register and that’s actually very impressive then the HDR content playback on this phone is definitely something to talk about because I usually don’t watch movies on my phone but the few times that I’ve had to do that.

Now let’s talk about the cameras on this phone the cameras on the Oppo Reno 5 pro 5g actually come with a new system, it’s called the full dimension fusion portrait video system it’s quite a mouthful it feels completely marketing-based. it’s got a few AI-based features that are designed to enhance your video.

battery life, now this phone is super light it’s super thin so Oppo couldn’t have packed a big battery in here the battery inside is 4350 milliamp but to make up for the lack of capacity so to say they’ve given you their super-fast 65 watts charging so first let’s talk about how long does the battery actually last now I use this phone in two ways one with the OLED display set to 90hz and then with 60hz as well

so when I was using the phone with the display set to 60hz impressive battery life about one and a quarter day so for example if I would pull the phone off the charger at nine in the morning it would last all the way up to about 11 pm 11 am the next day that’s when I would need to charge it up again this is with extremely heavy usage of.

Well, mostly the web secondly coordinating on messaging apps multiple messaging apps lots of Instagram watching a few YouTube videos and there and of course at least three to four hours of music playback thrown in over Bluetooth switching over to the 90-hertz mode the battery life came down to about a day so easy like if you go to bed late.

I want to talk to you about the design of the Oppo Reno 5 pro is just 7.6 millimeters in thickness and weighs about 173 grams and okay so the context is that I’ve been using an iPhone 12 pro max which is fairly thick and fairly heavy so for me this phone ended up being extremely light and definitely very thin.

The astral blue color and’s beautiful but the real star of the show is the back cover, now Reno has used a custom process that’s been developed in-house on how to grow these crystals.

The glass crystals in a way that they bounce light in a specific manner instead of growing these crystals typically in the spherical shape they’ve actually done gone ahead and done this in a very unique manner which is growing these crystals with six-sided cones I mean there’s a lot of science into and the bottom line is they’ve put a lot of thought into creating this and it’s a very very gorgeous finish. this back is going to be just fine.

The front, of course, comes with the screen protector pre-applied and therefore does get a little smudge but it feels a little more resistant to fingerprints from what we’ve seen on others you could remove it.

I refuse to remove the screen protector to actually tell you whether the screen itself is prone to smudges or not the metal frame on the other hand will definitely catch not just fingerprints but also oil from your fingers so you can see streaks on the top on the side but if you have this in the TPU case it’s not going to matter.

The sim tray is at the bottom and accommodates two sim cards nano sims and there is no provision for a micro-sd card slot there’s also no 3.5 mm headphone jack which apparently is now just the industry trend but what you do get are a USB type-c port for charging and data transfer. there is no wireless charging on this phone in case anybody was wondering and that’s honestly fine so in terms of the design, this is definitely one of the smartest looking phones.

This phone is competing with some of the best of the best which is like the Oneplus 8T, even the Oneplus 8 for that matter, and when it comes to that the Oppo Reno 5 pro 5G may just not be able to hold its own for the simple reason being the QUALCOMM chipset does tend to perform better than the Mediatek one that’s one secondly oxygen OS is just beautifully optimized for speed and while color OS 11 has definitely come a long way in becoming a clutter-free and a clean experience. 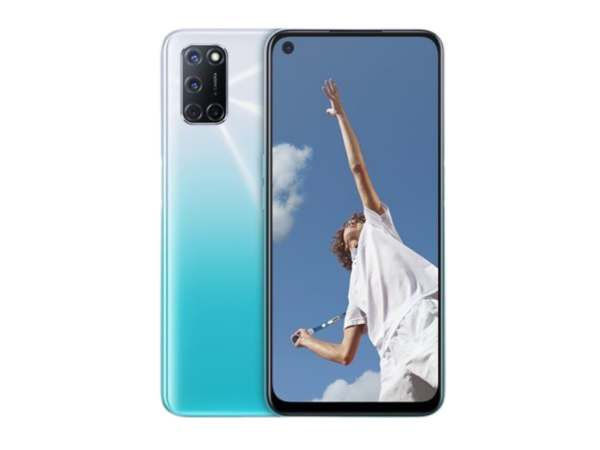 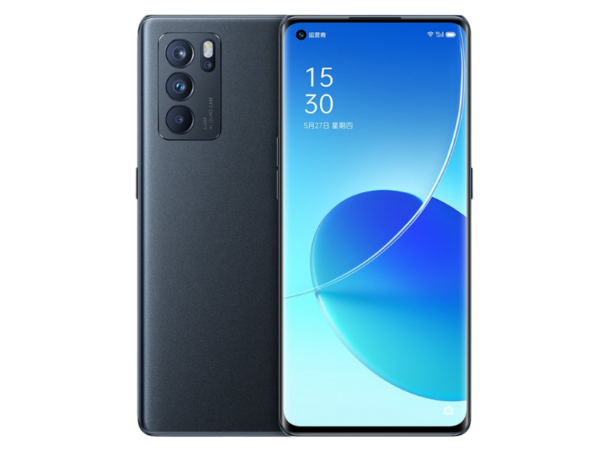 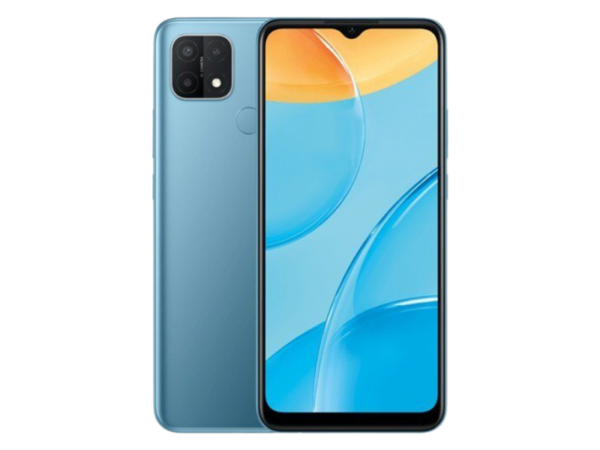 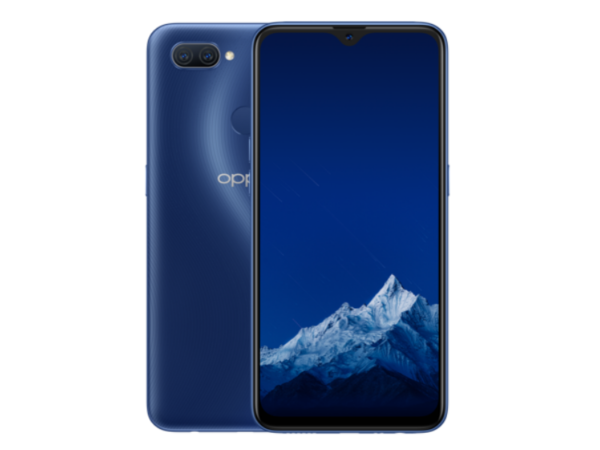 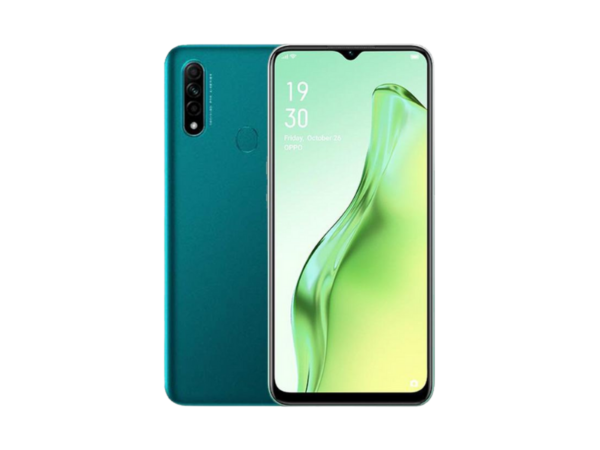 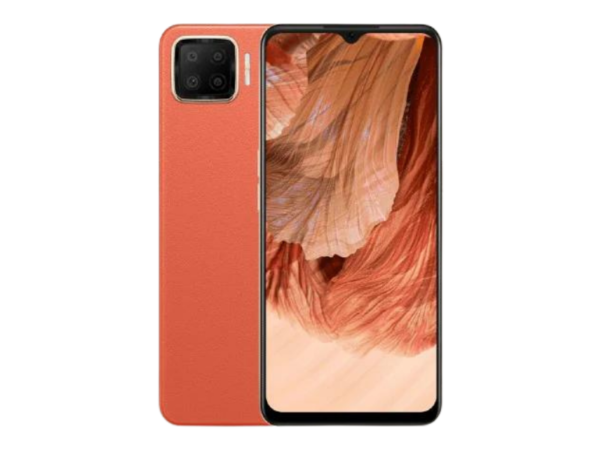 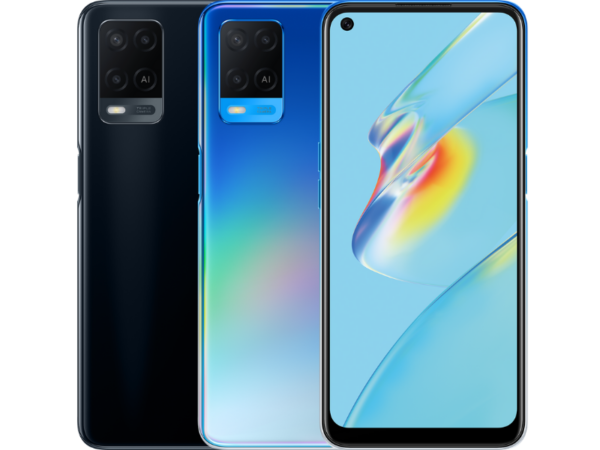 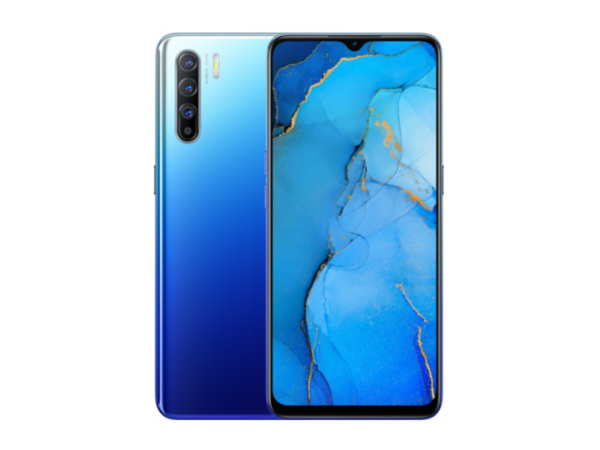