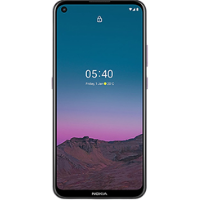 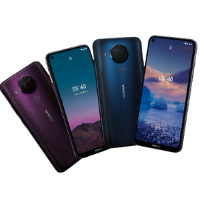 Nokia 5.4 smartphone is one of the best budget phones that you can currently get in the Pakistani market. if you’re looking for a really durable phone which has got an excellent design and which looks simply nice and has good build quality with great sound quality and performance is spot on you can play very much every game and in everyday usage.

Nokia 5.4 smartphone is one of the best budget phones that you can currently get in the market. if you’re looking for a really durable phone which has got an excellent design and which looks simply nice and has good build quality with great sound quality and performance is spot on you can play very much every game and in everyday usage.

There’s no almost no lag anywhere even when you’re playing high-end games such as Call Of Duty or one of those Asphalt games and it’s that good so the Nokia 5.4 comes with a 48-megapixel main camera and also depth cameras and ultra-wide cameras on even macro cameras and also 16-megapixel front cameras.

I’m not that impressed with the cameras on this phone as they’re quite average however in good light they provide very decent results.

It has also got a 6.4-inch screen which is really nice looking and quite a nice screen. it also comes with 4 GBs of RAM, and also 120 gigabytes of storage.

It also has got a 4000 milliamp battery and a snapdragon 662 processor the design of the Nokia 5.4 is extremely nice. I got this in polar blue which I think probably is the best kind of color you can get from the front there’s pretty much all glass here and the bezels are very thin. 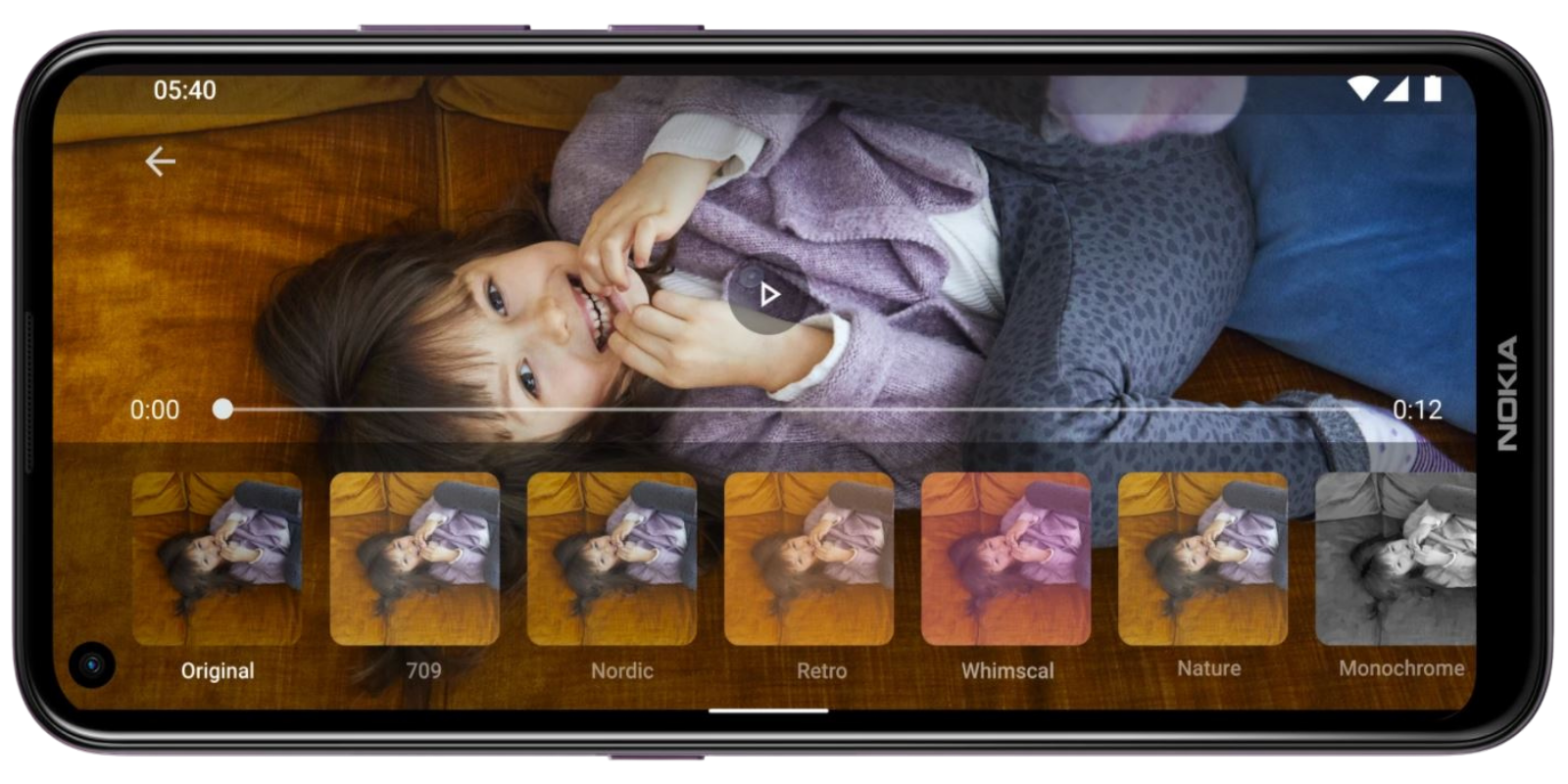 Performance-wise Nokia 5.4 is a mid-range phone however, the performance is very good, the phone itself is very smooth and I have rarely occurred any stutter on this phone and everything holds super-fast and smooth on this phone.

After using it for on the weak, now I really love the performance of the phone and I can’t really fault this phone at all in any way and especially for the price point sure you might get faster refresh rates on the screen from some higher in flagship Android smartphones but we are talking about phones that cost 4 times more it’s a display on this phone is incredibly good.

The Nokia 5.4 can play all the latest games such as Asphalt 9 or Call of Duty and pretty much any game on this phone runs flawlessly okay. it’s perfectly fine of course on some higher-end flex phones these games are a lot load slightly faster however in the usage you can’t really tell.

As for the sound quality, I would really have preferred user where two speakers on this phone there’s only one speaker at the bottom and when playing games and you’re covering the screen, the sound really gets muffled and it’s not the best or if you’re just listening to some radio or music, it’s perfectly fine. when you’re living at the table again if you are covering the speaker the only speaker here the sound gets really bad it’s the only thing where I think this phone lacks a bit is. 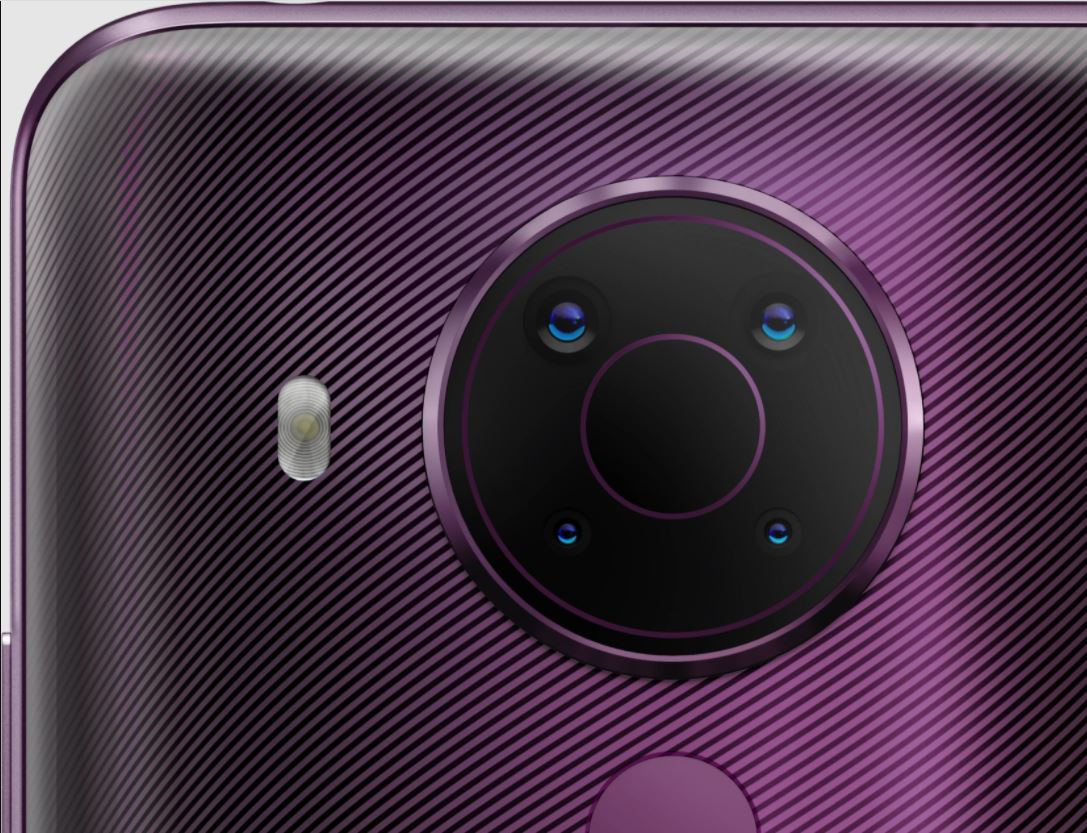 however when it gets dark and the light conditions aren’t the best or you are indoors then yeah the image quality tends to suffer quite a bit as often as the image simply quite really fall apart if the light conditions aren’t that good when you’re comparing to much more expensive phones than yes the camera really leaves you a bit disappointed as I was expecting more from the camera.

if you are viewing the videos only on screen or other phone screens or sending them someone through WhatsApp to view on their phones the image quality and video quality will be pretty much fine. in low light, it will suffer quite a bit however in normal conditions the video will be okay it’s a 02-megapixel macro camera on Nokia 5.4.

however, is extremely poor and I don’t even know why it’s as it’s so bad so I’m not even using that thing, however, the flashlight on this phone is very nice and it’s very bright and actually brighter than most higher-end phones.

Overall the Nokia 5.4 is an extremely good android phone especially for the price point it’s a Nokia 3.4 which is the almost identical phone to this real lux behind this phone and if you have got that extra bit of amount of money I definitely go for the Nokia 5.4 as it’s that much much better and device, the cameras definitely are better the videos,

I wouldn’t say that they’re better whereas the main camera definitely is better and also this speed performance also is much better on Nokia 5.4 as it has got slightly better specs and that was pretty much all that was needed to make a device like this very snappy and pleasure to use. Nokia 5.4 price in Pakistan is Rs. 31,999. 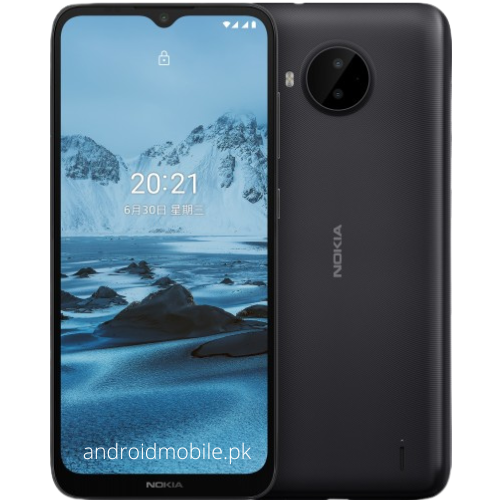 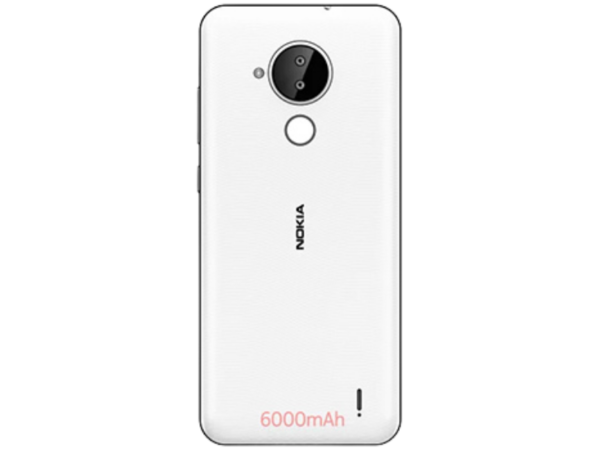 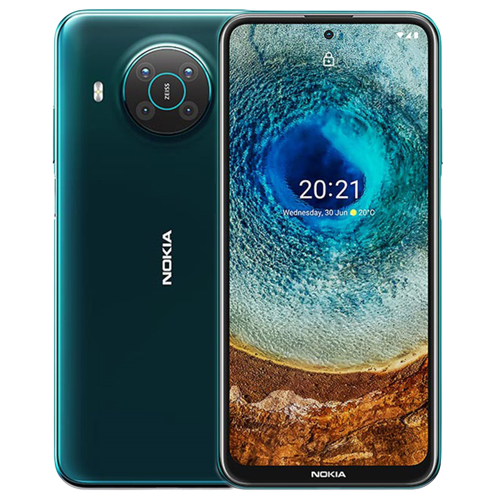 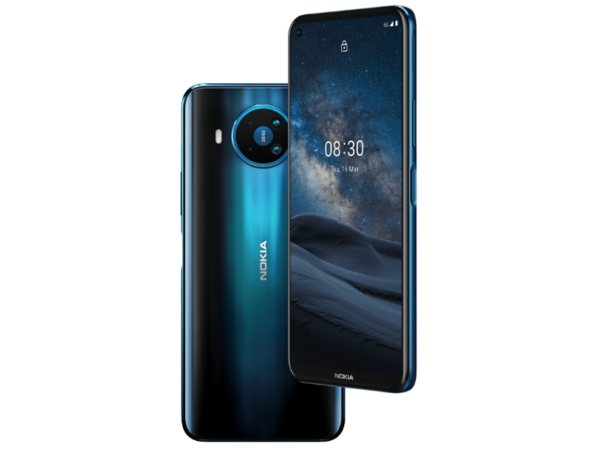 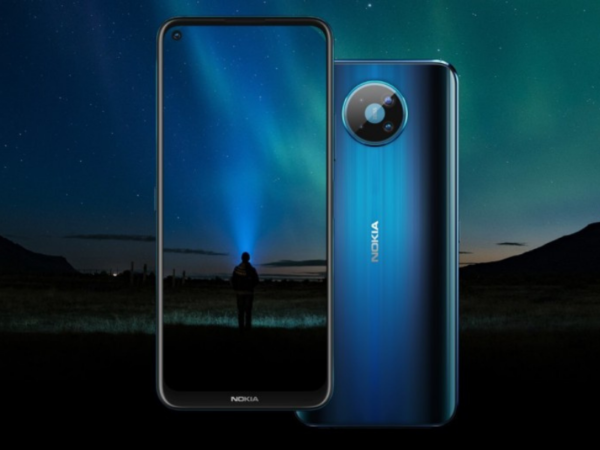 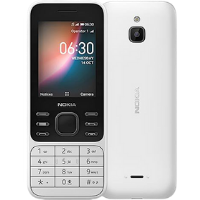